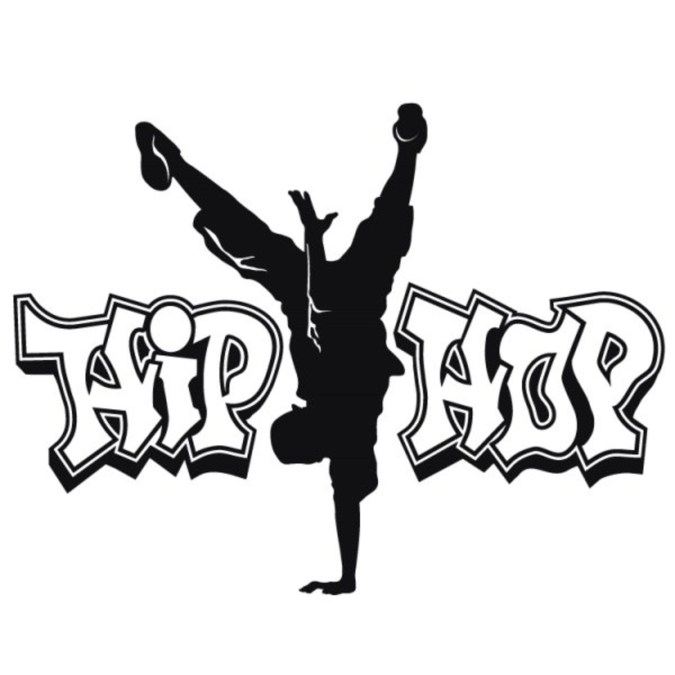 Let’s Rap About Hip Hop Music for a Minute

by Melinda Milhouse
No Comments

I would like to talk Hip Hop music for just a few minutes. I have to admit that the Breakfast Club is one of my guilty pleasures which,  I watch on Revolt television. I love the interviews with today artists and yesterday artist who paved the way. For me, it has taken the place of all the music dialogue shows I use to watch in the 90s, when BET was 90s hot. Let me tell you, 90s hot was blazing!

I am and will always be a 90s hip hop/rap head. It’s not because of my age but, because rap lyrics were less about clout chasing, pill popping and lean drinking. Thank you Snoop Dog for the lesson on Clout Chasers. I will always love the high energy dancing of hip hop. I have seen the inclusion of my many different cultures over the years embrace Hip Hop dancing.  Why am I talking Hip Hop music and dance together, because I cannot talk one without the other. Both have always complimented each other. The dance is an additional exaggeration to express the music. It’s an accentuation of the lyrics like the videos but, let me digress and refocus.

The 2000s increased the existence of independent artist through multiple media outlets and web capabilities. Everywhere I turn on social media, there is music and videos from multiple avenues , from different people promoting their music. It can be an overload and the hype is one hundred times greater than it use to be in the 90s.  Even through all the self promotions and horrible attempts to be a Rap artist,  I have found some artists that’s worth my music app. Who made my list? My list is short, but effective and promising. Let’s just say I don’t part with my money easily, but I did invest in their music. I was not disappointed. My list sounds like:

My music collection still contains 90 artist and any of their recent music. The Straight Outta Compton soundtrack did not disappoint and it was worth the purchase. Enter the millenniums, J. Cole album, Kendrick Lamar’s album and the double album from Rae Suremmurd are outstanding. ASAP Rocky slaps us with hot collaborations on his new album and Nipsey Hussle brings it in with the Victory Lap…West Coast styling! All is not lost in Rap music there is still good music being made.  I had to search and dig deep in 2018, but I found some artist that are and will trail blaze Hip Hop music. So, when someone says decent artist or good rap music does not exist in 2018, I must protest. They or it exist, you just have wave through all the garbage to get to real solid gold.

This is me, holding the mic just for today. Go to your daily destiny!

This site uses Akismet to reduce spam. Learn how your comment data is processed.

Not dealing with no crazy today. Put it on hold! =

They didn’t come to take, but to support and che

Good vibes and favor this Friday 🙏🏽✨🌙!

It’s launch day🚀! NASA Artemis I heads to the

At least seek a safe and credible path to good hab